Phuket, Thailand – 20 October 2019: 4,000 runners from nationwide and oversea took part in the 15 th Mai Khao Marine Turtle Fun Run and Half Marathon 2019 on this Sunday morning, starting from the Phuket Gateway.

The event is expected to raise Seven hundred thousand for charity in its 15 th year. The money raised goes towards to The Mai Khao Marine Turtle Foundation, which is committed to protecting the marine and coastal environment and ecosystems for the wellbeing of the sea turtles that nest in the Mai Khao beach and the surrounding areas. It also the funds for the Phuket Marine Biological Center’s Injured Turtle Rehabilitation Program and The Third Naval Area Command’s Turtle Hatchery Program.

The race was in its 15 th year and runners of all ages and abilities took on the race. The tournament was divided into five categories – the 21.1km half marathon, 10.5km minimarathon, 5km fun run and 3k family run and VIP runs for all the races. The routing of 21.1km race took runners went northwest along the Haad Sai Kaew beach towards Thao Thep Krasatti 231 Moo 3, Mai Khao, Talang, Phuket 83110 Thailand Tel +66 (0)76 338 000 | Fax +66 (0)76 348 348 | jwmarriottphuketresort.com bridge, passed the rural road No. 3006, run along the road – Pi Lai viewpoint area returned back along the T. Baan Tha Nun to the iconic Sarasin bridge before finished the half marathon in the Phuket Gateway.

In the men’s race of Half Marathon 21.1 km – Over all category, athlete Anuwat Bunmak crossed the line in a time of 1 hour and 20 minutes, while Dutchanee Dardsadachan won the women’s race in 1 hour and 40 minutes. For Mini Marathon 10.5 km – Over all category, Mr. Chinnawat Changlek clocked 39 minutes and 40 seconds to clinch victory in the male half marathon, winning prize money and a trophy with signature of Phuket Governor.

The winner in the female mini marathon as Surakarn Wanna with a time of 47 minutes and 47 seconds.

Winners also received the prize gift voucher and a trophy. 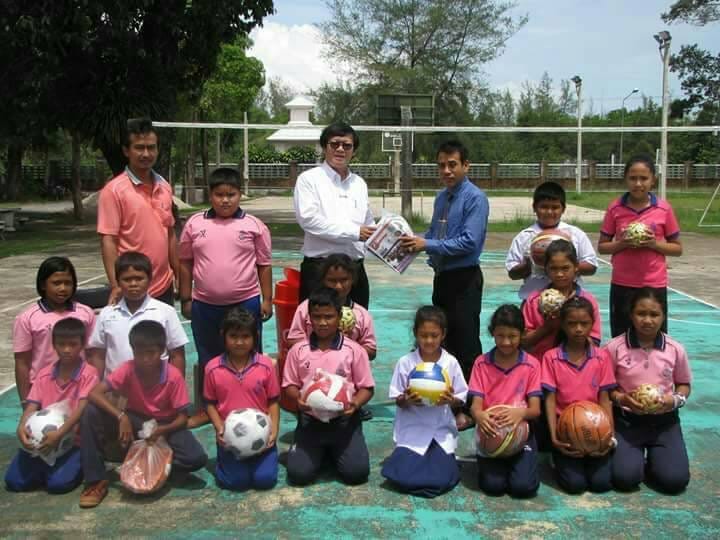 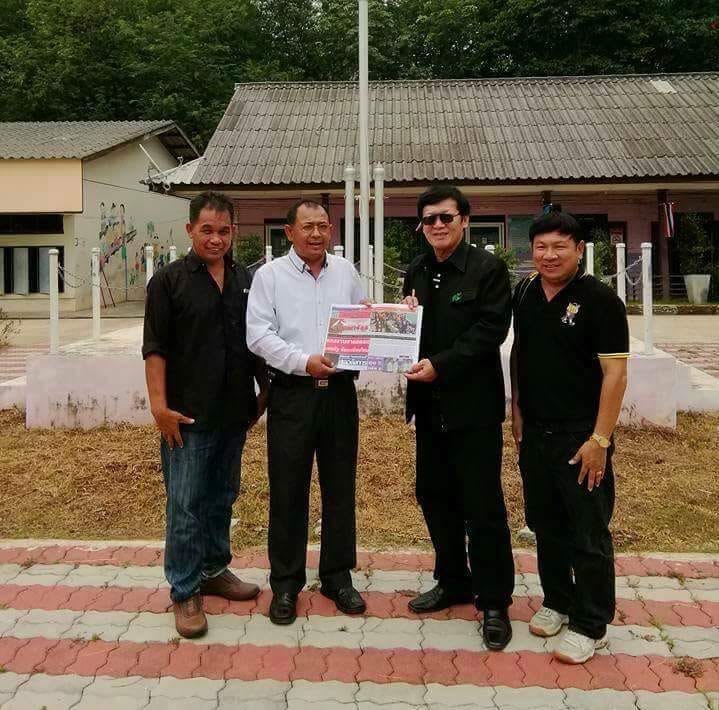 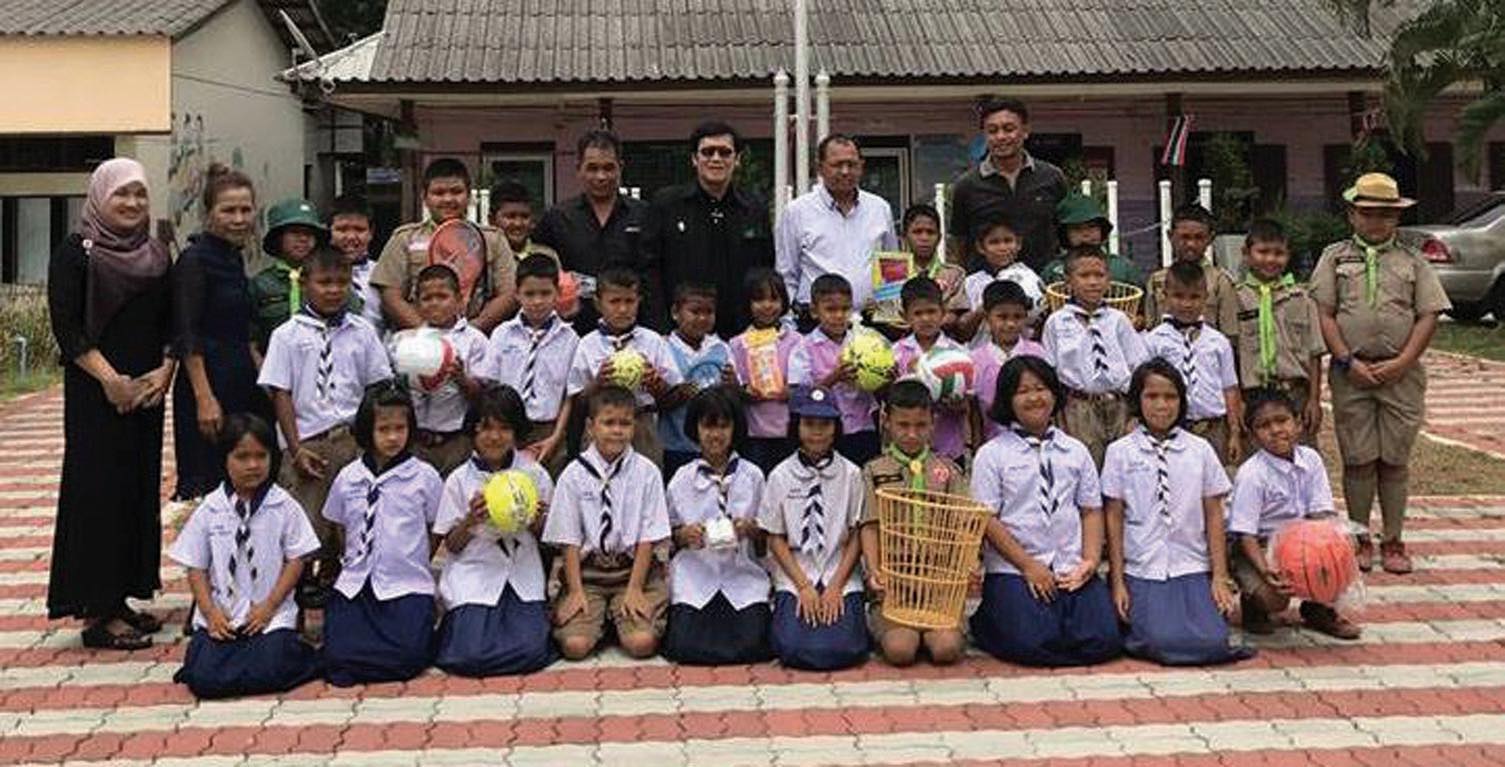 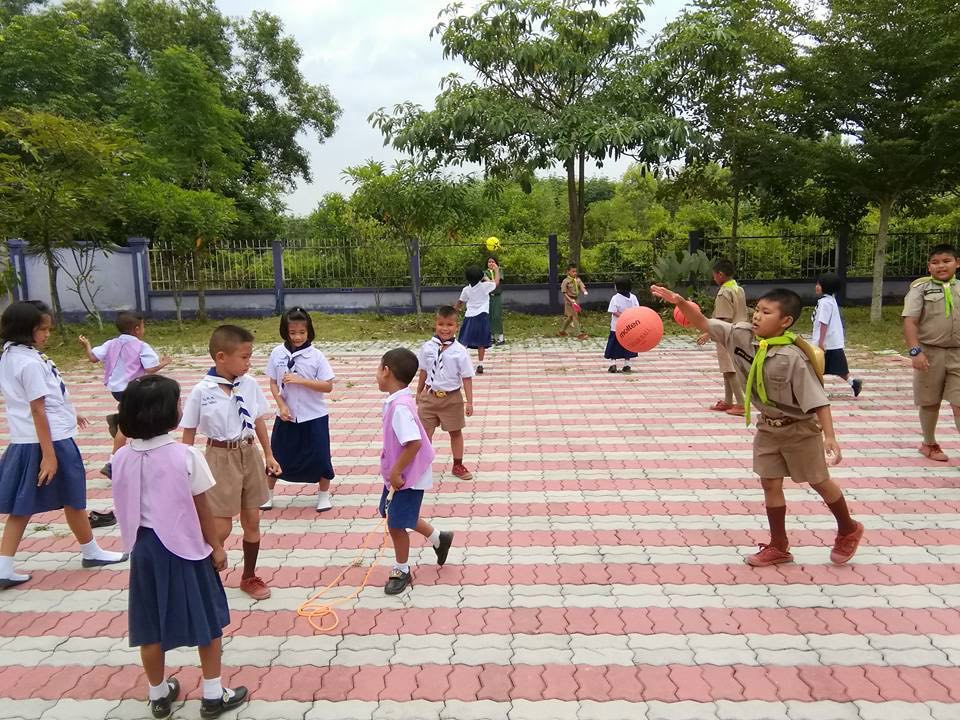 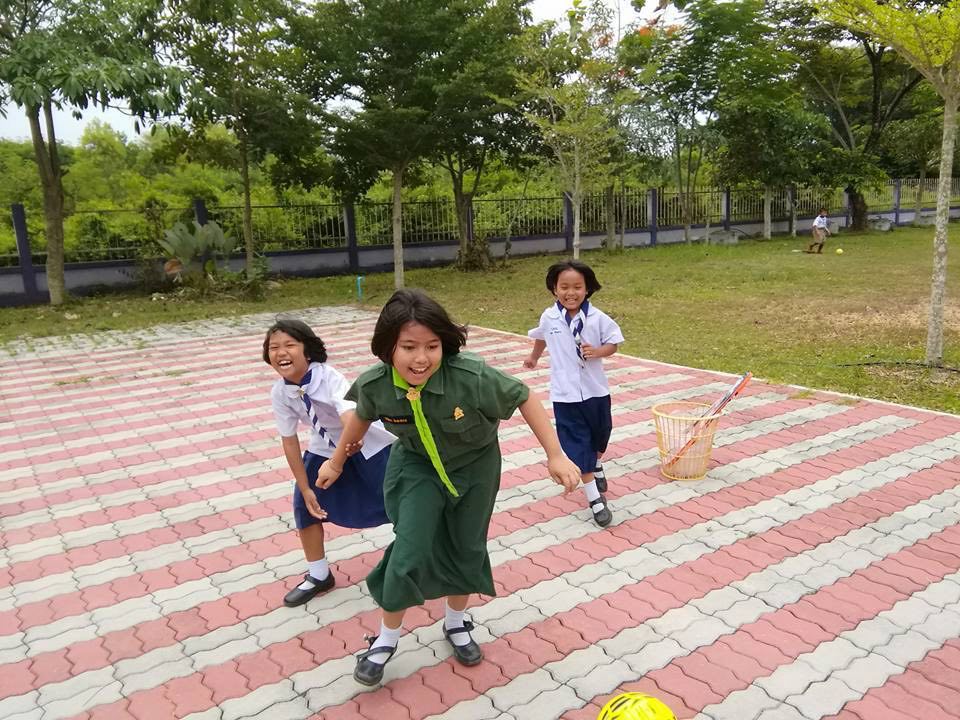